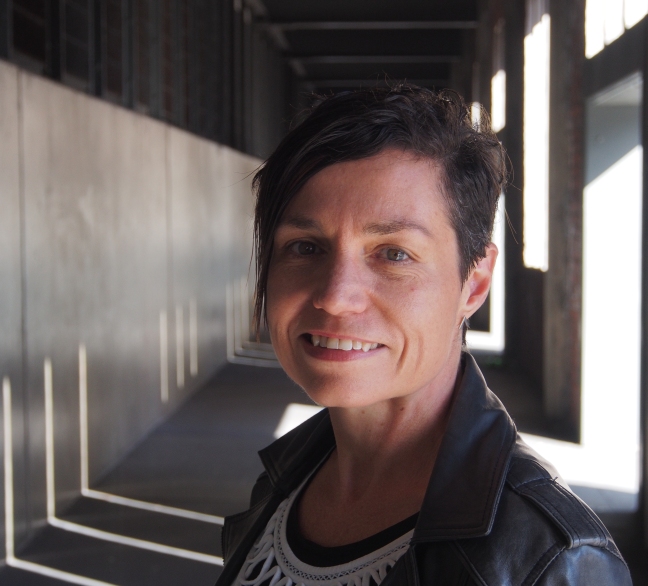 I had my first taste of literary success at the age of eleven when I won St Michael’s Primary School’s Year Six creative writing competition with my dramatic World War II piece, Dominic Finds a Way. Twenty-four comparatively unsuccessful years later, I was one of the winners of NZ Book Month’s Six Pack Two competition with Scout’s Honour, an extract from an early draft of what was to become All Our Secrets.

My short stories have been published in journals and magazines both here and across the Tasman, including Southerly: Writers and their Journals (Australia), Pulp (NZ), Viola Beadleton’s Compendium (NZ) and Island (Australia).

1. I was born in Australia but have spent almost half of my life elsewhere, mainly in New Zealand.

2. I got married in both New Zealand and Australia (to the same bloke).

3. Our two daughters are called Tess and Tilly (Matilda) – the same names, we later realised, as the characters in a Dick Bruna book I owned when I was five.

5. The novel I most wish I’d written myself is Owls Do Cry by Janet Frame.

7. I’d rather be sleeping in the early hours of the morning.